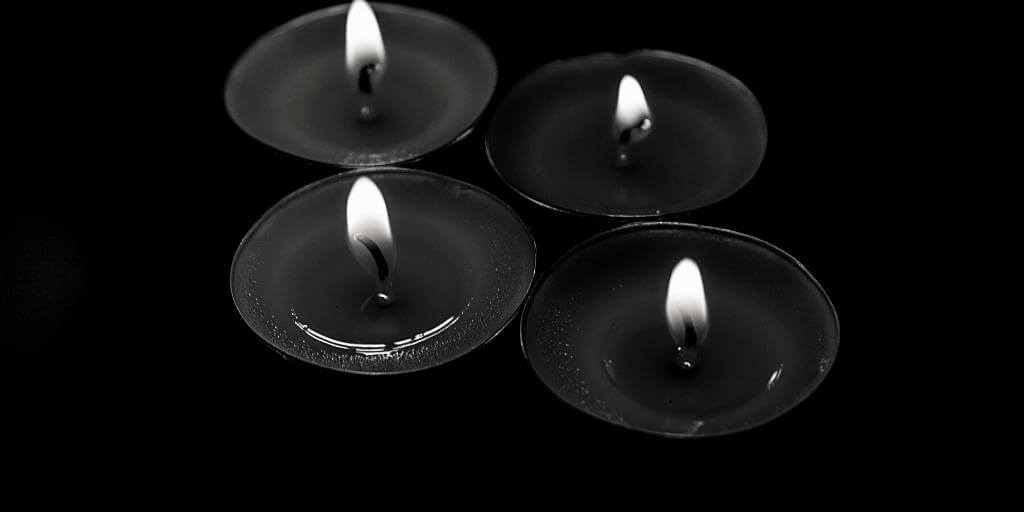 The Four Noble Truths of Buddhism are foundational aspects of the Buddhist practice. They are at the heart of the Buddha’s teaching.

The Buddha presented the Four Noble Truths in his very first sermon at Isipatana, near Benares, to five of his old colleagues, the ascetics.

Why are the 4 Noble Truths important?

The Four Noble Truths are the first teachings of Gautama Buddha and are considered the foundation of the Buddhist path. They are central to Buddhism because they are the way to end suffering and find peace.

Understanding the Four Noble Truths is imperative for a natural transition into learning The Eightfold Path, which is the way to end suffering.

1. Dukkha – There is Dukkha (suffering)

Dukkha is a Pali word and there’s no direct translation for it in the English language. The word ‘suffering’ has become the chosen and widely accepted translation. However, it’s important to note that Dukkha can also mean pain (physical or mental), sorrow, misery, affliction, dissatisfaction, discomfort, stress, anguish, and frustration.

The pain of illness, the pain of failure, the sorrow of a broken heart, the stress of resisting reality, the discomfort of certain emotions, the frustration of not getting what you want.

I think it’s fair to say we’ve all felt each of these things at one point in time or another in our lives. They’re all part of the vast realm of emotions that make up our human experience. If we weren’t meant to experience them, they wouldn’t exist.

This is exactly what the Buddha was trying to tell us in this first truth by saying ‘there is suffering’. He’s pointing us to the fact that suffering exists and we all experience it to one degree or another.

See This After:  2 Ideas That Can Bring a Sense of Ease and Comfort Toward Any Goal

For some of us, these experiences of suffering are fleeting, and for others, they are more pronounced and prolonged and show up as more chronic ailments such as depression or anxiety.

It’s meant to bring awareness to a universal truth. A truth that, when acknowledged, can then have light shed upon it. We cannot transform what we do not acknowledge.

2. Samudaya – The Arising Or Origin of Dukkha (Suffering)

The most widely known definition of the 2nd Noble Truth comes from the original text:

‘It is this “thirst” (craving) which produces re-existence and re-becoming, and which finds fresh delight now here and now there., namely, (1) thirst for sense-pleasures (2) thirst existence and becoming and (3) thirst for non-existence (self-annihilation).’

The term ‘thirst’ can be related to our desire for, and attachment to sense pleasures (ex: sex, lust, emotions), wealth or power, ideas and ideals, views, opinions, theories, conceptions, and beliefs. It is from this ‘thirst’ that all human quarrels arise; war, economical injustices, inequality, social and cultural discrimination etc.

When we feel threatened by another person’s belief because it doesn’t align with our own, it’s because we’re attached to our own belief.

See This After:  How To Stop Emotional Eating From The Inside-Out

When we won’t let go, or feel the pain we when do let go, of certain material possessions (car, house, clothes, phone, shoes etc), it’s because of our attachment to the material world.

When we try not to let or don’t want someone to go, even when they want to, it’s because of our attachment to them or our idea of them or their relationship to us.

As you can see, the 2nd Noble Truth is very practical and relates to each and every one of us and our pain.

3. Nirodha – The Cessation of Dukkha (Suffering)

To eliminate Dukkha, one has to let go of the ‘thirst’ you learned about from the 2nd Noble Truth. This then leads to liberation from suffering.

This liberation from suffering is also known as Nirvana and sometimes called enlightenment.

Here are some descriptions of Nirvana from the original Pali texts:

‘It is the complete cessation of that very “thirst”, giving it up, renouncing it, emancipation from it, detachment from it.’

‘Calming of all conditioned things, giving up of all defilements, extinction of “thirst”, detachment, cessation, Nirvana.’

‘O R dha, the extinction of “thirst” is Nirvana.’

As you can see, the descriptions are quite similar. Commonly siting to Nirvana being the elimination of attachment, desire, and craving (aka “thirst”).

See This After:  About My 365 Meditation Journey And Why I Am Doing This

One of the concepts Buddhism teaches is the concept of no-self. The self we think we are can be thought of as the “ego”. And it is the ego that craves and desires in order to feed itself, to inflate itself, and to keep its’ identity.

This is what is meant by ‘the extinction of illusion’. We see that the self we created is an illusion and therefore there is no self to do the craving or have the “thirst”.

4. Magga – The Way Leading To The Cessation of Dukkha (Suffering)

This is also known as the ‘middle path’, because it avoids two extremes: one extreme being the search for happiness through the pleasures of the senses, which is ‘low, common, unprofitable, and the way of the ordinary people’; the other being the search for happiness through self-mortification through different forms of asceticism, which is ‘painful, unworthy, and unprofitable.

Having experimented with both of these paths, the Buddha found neither laid a path to Nirvana. Instead, he discovered through personal experience the Middle Path ‘which gives vision and knowledge, which leads to calm, insight, enlightenment, Nirvana’.

This Middle Path is most commonly referred to as the Noble Eightfold Path, comprised of eight understandings to lead one to the cessation of Dukkha:

These eight understandings are meant to lead one to perfect the three cornerstones of Buddhist training and discipline: