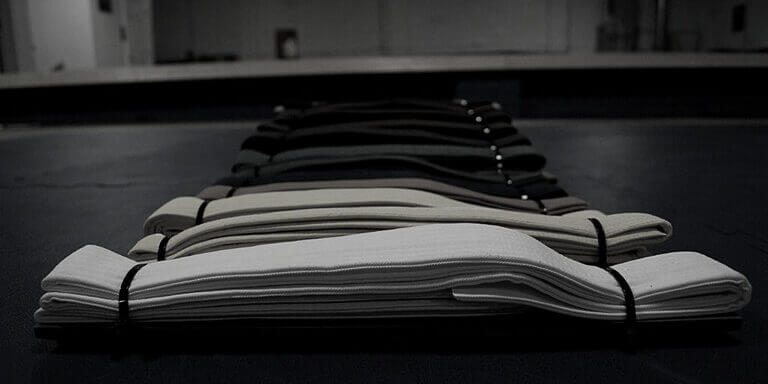 When you step into a Karate dojo, you’ll notice a multitude of colours, each signifying a level in the ranking system. Each colour has a meaning, but not every dojo follows the same colour order.

By the end of this article, you’ll have a good understanding of the traditional and modernized colour order of belt levels in Karate, why this order isn’t the same from one Dojo to the next, and what each level means for you.

In 1924 Gichin Funakoshi (known as the father of Karate) inherited the ranking system used in Judo at the time. This system included only 3 belt colours with several ranks, Kyu and Dan, within each belt colour.

See This After:  No Karate Near Me, So I Signed Up Online - My Experience

1) There’s no regulatory body to standardize the order of belt colours in Karate or how many belts you must go through before reaching the coveted black belt.

2) Karate has been divided into 4 main styles (Shotokan, Goju-Ryu, Wado-Ryu, Shuto-Ryu) and as many as 26 sub-styles. Each style tends to adopt its own belt ranking system with +/- 1-2 belt colours or a slightly different order. All Karate schools start with White and end with Brown and Black.

Why is it so important and difficult? This is where your Karate foundation is built and a faulty foundation will lead to future failure. All the movements are new and your brain has to analyze, recorrect and repeat.

See This After:  Best Dojo to Learn Karate Online, From a Real Student (2022)

I remember when I first started learning Karate, the movements felt foreign and challenging to learn. Once my brain learned how to use my hips, footwork, hikite, breathing, strikes, and blocks all as one fluent motion it started to get easier.

A black belt in karate is a symbol of mastery, progress, and achievement. It is earned through years of dedicated training, skill, and perseverance. It is the highest level of skill and is achieved once a student has reached mastery of all of the skills and techniques that the instructor has taught them.