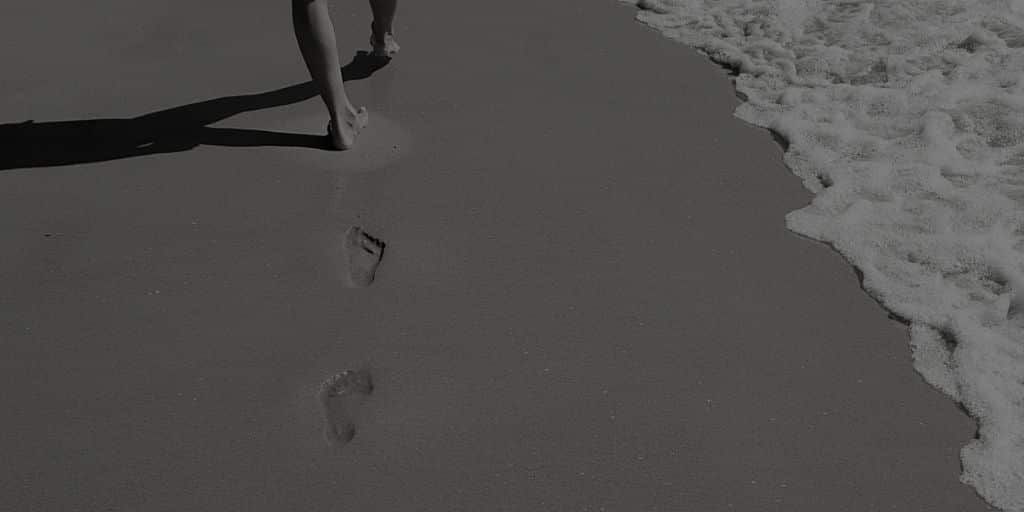 i struggled with this in the past—and like many others, it rooted from my childhood and seeped its way into relationships as i matured

any time someone—whom i had a close relationship with—would try to change a behaviour of mine, i would rebel most of the time

but, under the surface, i was unaware of something much greater happening

my sense of self slowly started to diminish, until i lost myself completely

i had no idea who i was, yet i blamed it on others for trying to change who i was

who was it that they were trying to change? and that’s the problem—i didn’t know

thankfully, one day i realized

it wasn’t their burden to take on—it was mine

i was the one who didn’t know who i was

i wasn’t grounded in who i was

but now, none of that effects me

because now, i’m grounded in who i am

because now, i am responsible for who i am

because now, i am responsible for how I feel about who i am

See This After:  Insights on Listening

nobody can make us feel any which way about ourselves, that’s on us

may you awaken
may you see clearly
may you be love