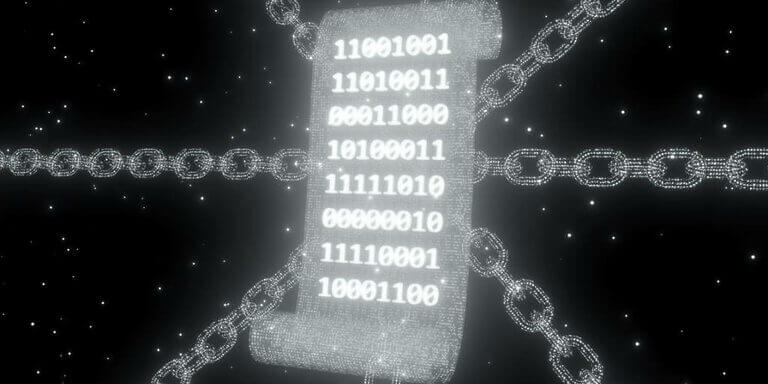 The computer scientist and cryptographer Nick Szabo first proposed the smart contract concept in a paper published in 1994. (It is worth noting that Szabo has been bandied about as the possible true identity of Satoshi, something he has denied.)

The smart contract created by Szabo is a computer system designed to facilitate and verify contracts between parties and people.

Smart Contracts are The Key To Ethereum

The cryptocurrency Ethereum is a decentralized platform that runs smart contracts and allows developers to build their apps on the blockchain created by Ethereum. Smart contract is key in Ethereum, since it finally allows cryptocurrencies to be used in broader business activities.

Smart contract can function in the absence of trust, because it executes terms without intervention from the parties involved. Once a smart contract is generated, it cannot be reversed.

See This After:  8 Crazy Myths About Cryptocurrencies People Actually Believe

Transactions are traceable but irreversible. A smart contract works on an “if-then” language. If A happens, then B will take place. So once a contract is set up, the terms will be executed automatically.

An example often used to help explain smart contracts is a vending machine. Everyone knows how they work. You go to a vending machine and put in a certain amount of money; in return, the machine dispenses a product.

Not a hard concept, right?

Say I would like to lease my apartment to you. You, as renter, pay me an advance in Bitcoins through a blockchain. Once the transaction is done, I receive the payment. You will then get a contract and receipt.

See This After:  Best Cryptocurrency Courses For Investing in Crypto (2022)

The system works on these if-then propositions, and everyone on the blockchain is able to see the contract we’ve both agreed upon. Therefore, nobody has to worry about the authenticity of the contract.

And after the rental period is over, the contract will be automatically terminated once the terms have been fulfilled.

Just as Bitcoin is decentralizing currency and business transactions, smart contract has the potential to decentralize the entire contract market.

Assets in digital format are now able to be exchanged and traded in blockchain by adopting smart contract, so all kinds of interesting trades can happen on blockchain.

Smart contract broadens the potential use of blockchain dramatically —potentially bringing in almost the entire contractual landscape. And in my opinion, it’s just getting started.

The Future of smart contracts

I’m confident that in the future, smart contracts will be put into even broader use in the financial sector. I think this for a number of reasons.

See This After:  11 Security secrets To Protect Your Crypto From Hackers

Since a smart contract is capable of self-executing contracts related to assets transfer, it, as a technology, definitely presents uses related to stock trading and other financial market trading.

Everything around us, including smartphones, cars, wearable products, and even furniture, is going to be connected to the Internet. This will create exponential data needs. What will we use to capture and store all of these new data? Blockchain.

Another trend in smart contracts’ favor is that blockchain is cost-efficient and friendly. In traditional law firms and auditing firms, adopting blockchain and smart contracts will significantly lower the cost of doing business and improve efficiency. It will be a win-win.