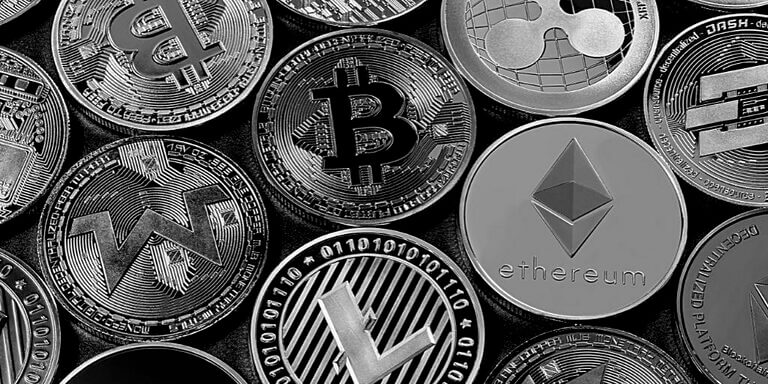 As with any other fringe product or service, there are many myths surrounding cryptocurrencies. Cryptocurrencies aren’t just for computer geeks and drug dealers trying to avoid the government.

Relieving yourself of these myths will permit the formulation of a more accurate opinion. It’s easier to make informed decisions when your knowledge is sound.

1. Bitcoin is the only relevant cryptocurrency

There are several others.

2. Only criminals have a use for cryptocurrencies

3. I can get rich with cryptocurrency

The potential for profits does exist. People have gotten wealthy through increases in the value of cryptocurrencies. However, just as many people have lost a tremendous amount of money, too. It might happen, but you’re unlikely to retire on your cryptocurrency purchases.

Most of them are. That’s true. But so are the Euro and the US Dollar. All major world currencies have abandoned a gold standard. The US decoupled the value of gold and the US Dollar in 1933. The value of all fiat currency is based on the willingness of the public to agree that it possesses value.

5. The government can shutdown cryptocurrencies

The government could make cryptocurrencies illegal, but shutting down the system would be next to impossible. There’s no central server or location that houses a cryptocurrency system. The information is stored on the computers of every user.

Unless the government can find a way to shut down the internet, it would be challenging to put an end to cryptocurrencies.

6. It’s easy to mine cryptocurrencies and make money

Entire companies have been built for the sole purpose of mining cryptocurrencies. It requires a tremendous amount of computer hardware and electricity to be successful. Unless you have several hundreds of thousands of dollars, you can’t even begin to compete.

7. Cryptocurrencies are subject to hacking

Bitcoin merchants and wallets have been subject to hacking activities. However, Bitcoin itself has never been hacked. Other cryptocurrencies have similar security profiles. Insufficient security is always a potential problem with cryptocurrencies and cash. Protect your wallet and you should be fine.

It’s not easy, but it can be done. Regarding Bitcoin, the blockchain ledger lists all the transactions that have ever occurred with Bitcoins. The challenging part is linking the wallet address with the owner.

With enough time and effort, the government can eventually track you down. The government has seized and auctioned off millions of dollars’ worth of Bitcoins.

Have you been guilty of believing these myths?

It’s easy to be led astray. Cryptocurrencies still aren’t very common, and myths are easily formed and spread. Become more knowledgeable about cryptocurrencies. They might just be the wave of the future. They’re certainly becoming more popular each year.